What Is a GFCI? 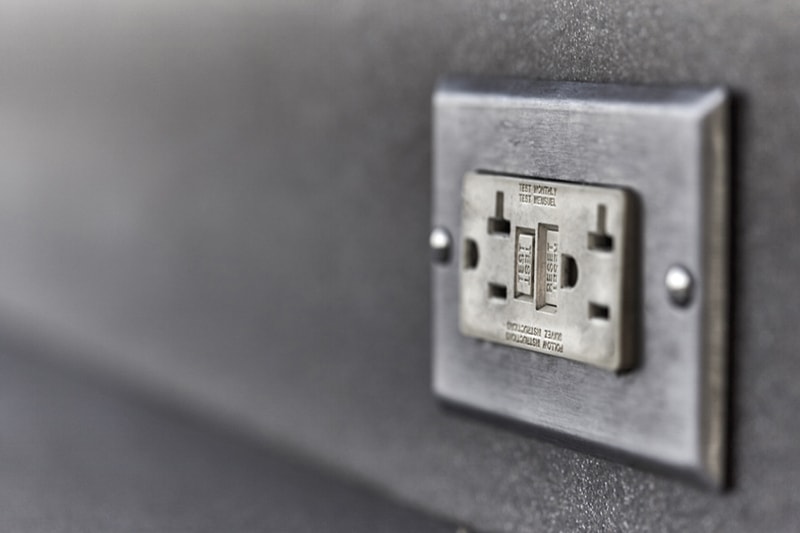 We all take electricity for granted in just about every moment of our modern lives. From our coffee makers to our motion-detecting night lights, we are surrounded by the wonders of electricity in everything we do. We see it as a necessity and a very safe part of our homes, offices, and recreation.

However, electricity is a potentially dangerous and deadly entity. Thankfully, the rates of electrocution today are low. According to the Consumer Product Safety Commission (CPSC), ground fault circuit interrupter (GFCI) devices have played a key role in reducing electrocutions.

To minimize electrocution risk in your Bellingham home, government regulations require GFCI devices in rooms with plumbing fixtures. Our professionals at Bode’s Electric want to explain how these devices work to reduce the danger of electricity.

What Is a Ground Fault?

A ground fault is an unintentional electrical path between a power source and a grounded surface. When electricity escapes the intended path, it seeks the shortest route to the ground. This means an electrical current will travel through whatever path it can find, including your body, to reach the ground. Ground faults usually happen when electrical equipment is damaged or defective. For example, if live wires or components are not insulated from contact, touching the exposed wire with any part of your body can create a path for electricity to flow. Each year, humans are injured or killed by severe electric shocks.

What Is a GFCI Device?

A GFCI is an inexpensive device designed to prevent electrocution. It monitors the amount of current flowing to and from a source. If the currents are not equal, even by as little as 0.006 amperes, the GFCI will shut the power off to prevent the excess current from flowing in an unwanted direction. It is designed to interrupt the electrical flow before electricity can affect a human heartbeat. That means electricity cannot shock, injure, or kill your body by inadvertently traveling through it.

Charles Dalziel, a professor of electrical engineering, is credited with inventing the GFCI in 1961. A GFCI is usually installed in your home’s electrical system or built into a power cord to protect you from shock. In addition, because they also detect ground faults, they can prevent some kinds of electrical fires.

When and Where Should I Install GFCIs?

GFCIs have been required in certain rooms and areas in Washington homes for years. Typically, GFCIs are required in kitchens, bathrooms, and any place where outlets are within six feet of a plumbing fixture. Older homes built before 1971 may not have GFCI devices; however, our electricians can replace your older outlets with GFCI outlets. GFCIs are also added as part of electrical renovations, in order for the system to meet building codes and requirements, and to improve the safety of your home.

According to the CPSC, the requirements for GFCI and effective dates are as follows:

Portable GFCI protection should always be used for operating electrical garden equipment such as mowers or trimmers or when using electrical tools such as drills and saws.

Our experienced team at Bode’s Electric in Bellingham, WA can help you determine which rooms are required to have GFCIs. If you already have GFCI devices in your home, we can also inspect your electrical system, ensure your service is up to code, and recommend any needed upgrades. You can contact us online, or call us at 360-733-2213.

Read More of Our Articles